A native of Pryor, Oklahoma, Dr. Williams once harbored dreams of musical stardom. His talent for playing the keyboards earned him positions with several Oklahoma-based bands, which led to a brief career as a traveling professional musician. But the influence of his family optometrist, Dr. L.D. Strawhun—along with the opening of a new optometry school in Oklahoma—eventually drew him into optometry. Joe identifies two significant milestones in his life: His faith in Christ and his decision to marry his wife, Patsy. Both pointed him toward this fulfilling career. And just as a family optometrist deeply influenced Dr. Williams’ life, he hopes to do the same for his family, friends and patients. 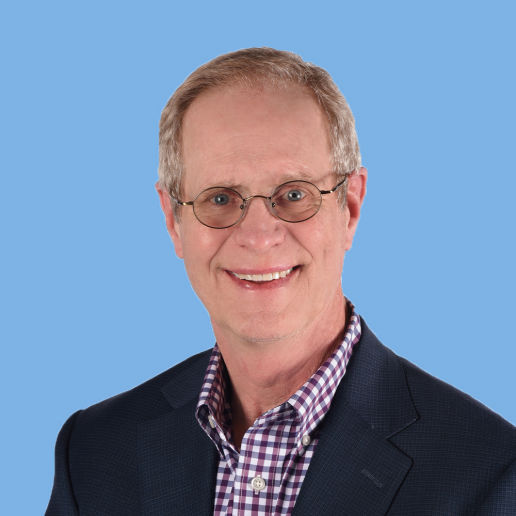 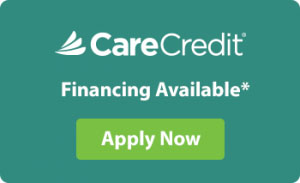